'MANSION TAX' - AN INJUSTICE AND AN ERROR 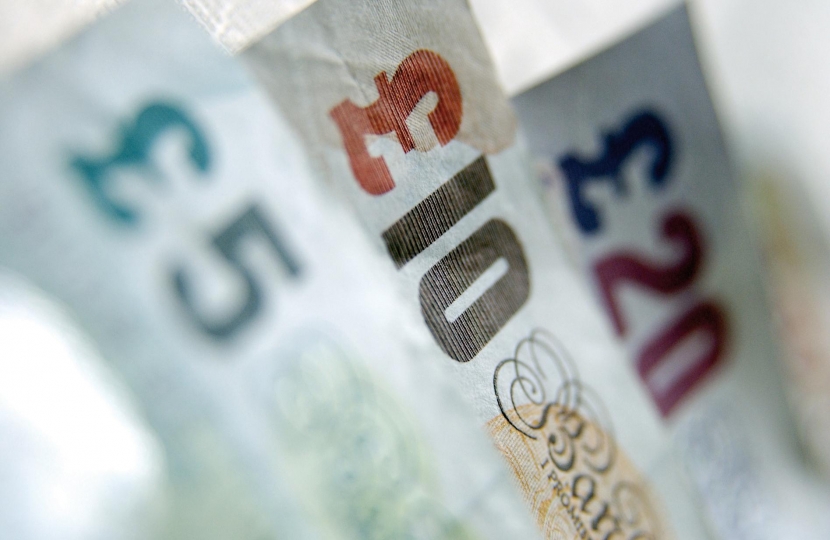 Many valuable homes will have been bought by hard-working individuals and families using mortgages paid over many years. They will have paid tax on their incomes and capital gains. Hitting them again in this way would be double taxation and double taxation based on apparently prudent choices at that.

New taxes based on asset values are a retrospective form of wealth confiscation to which people did not know they would be subject.  People already pay 5% stamp duty on high-value homes, 28% capital gains tax on second homes and 40% inheritance tax. Substantial capital taxes are already in place: a further “mansion tax” is not justified. Further, it would punish people on modest incomes whose often simple houses have rapidly increased in paper value for reasons outside their control.

Between 1997 and 2010, the broad money supply tripled and, unsurprisingly, house prices sky-rocketed. Interest rates were too low for too long and the resulting credit boom artificially inflated asset prices and created the illusion of prosperity before, inevitably, dropping us into this mess. Having created that injustice against the propertyless with one arm of the state, another arm might now tax unrealised increases in house prices, taxes which many would not be able to pay without selling up: many simply do not have sufficient income.

One person’s so-called mansion on paper could be in practice someone else’s flat in London.  Our chronically inflationary monetary arrangements have driven up prices in some areas even as others have been impoverished. Why should people pay for accidents of geography? Why should people pay for the consequences of increased demand as foreign buyers seek havens from their own collapsing currencies?

The supposed fairness of a mansion tax no doubt has its roots in the erroneous philosophy of the American political economist Henry George. Georgists believe that people are entitled to the fruits of their labours but that they are not entitled to own original factors of production – land – which is considered to be owned by society in the person of the state.

The Georgists’ solution is a tax on the value of land itself to prevent private owners from gaining a profit by merely owning it. That tax would of course distort the market for real estate, arguably producing chaos (or perhaps worse chaos than we have).

A mansion tax, indeed any wealth tax, would be an arbitrary, unjust and counterproductive tax on success and prudence. It would render secure householders insecure. It is based on the erroneous notion of comprehensive communal entitlement to land. It would introduce further discoordination and uncertainty into real estate markets.

Such taxes should certainly be opposed.