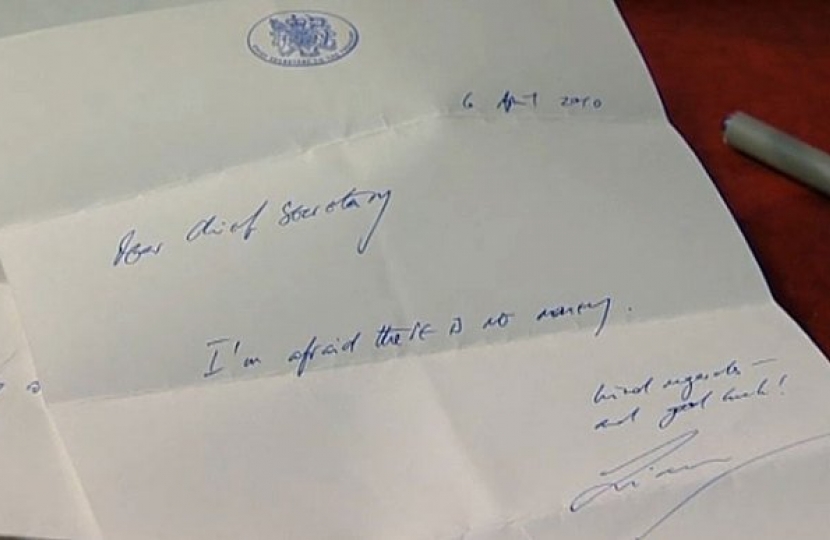 “I’m afraid there is no money.” That was Labour’s legacy to the Conservative-led coalition government of 2010. Here are some facts Labour won’t tell you about our record since.

Poverty has fallen since 2010.

Our National Living Wage means the proportion of jobs that are low paid stands at the lowest level for 20 years.

We raised Universal Credit work allowances by £1,000 in April, so 2.4 million claimants keep more of what they earn. And we have cut taxes for the low paid.

The percentage of working-age adults with relative low income is lower now than under Labour.

The number and percentage of children falling below thresholds of ‘low income and material deprivation’ is lower now than under Labour.

The richest are paying a greater share of taxes under the Conservatives.

Income inequality is lower than it was in 2010 and employment has risen by 3.6 million.

The incomes of the poorest fifth of people has risen faster than the richest fifth under the Conservatives.

One person in poverty is one too many. There is always more to be done to help people into prosperity: Conservatives will do that work.

Our Plan for Growth

Chancellor Kwasi Kwarteng on Our Plan for Growth in the economy