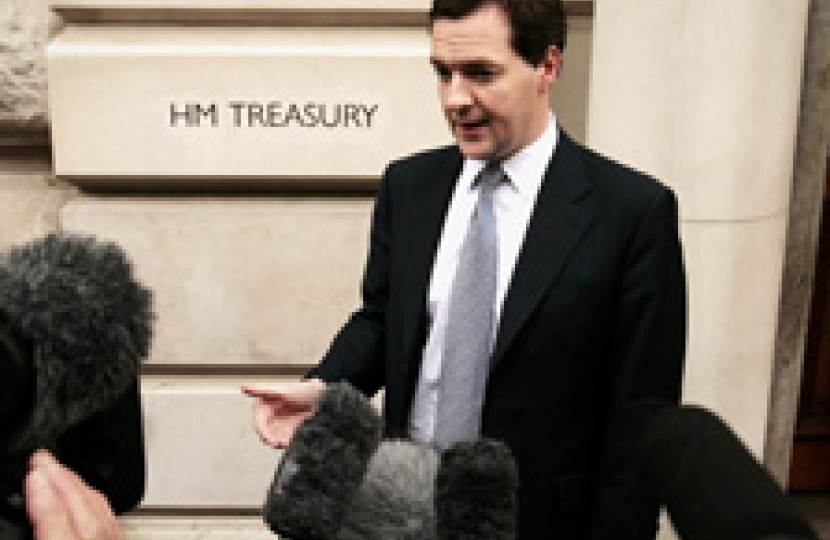 "By contrast, this Government has frozen council tax, scrapped Labour's council tax revaluation and given residents new rights to veto excessive tax rises in the future.

"Conservative councils deliver lower council tax and are making sensible savings to do their bit to pay off Labour's budget deficit. By contrast, Ed Miliband's councils are reveling in politically-motivated and cynical cuts to frontline services, and they continue to charge more on council tax bills because they are badly run."