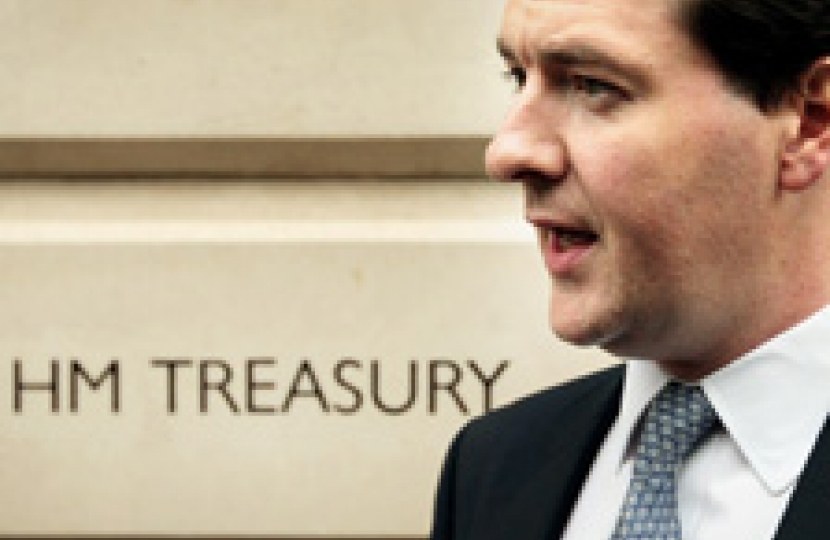 George Osborne set out his ambitions for Britain: that this country should have the most competitive tax system in the G20; be the best place in Europe to start, finance and grow a business; become a more balanced economy, and have a more educated and flexible workforce.

The key measures announced in the speech were:

The Chancellor said: , "We want the words: 'Made in Britain, 'Created in Britain', 'Designed in Britain', 'Invented in Britain', to drive our nation forward. A Britain carried aloft by the march of the makers. That is how we will create jobs and support families. We have put fuel into the tank of the British economy."