ED MILIBAND TOO WEAK TO CALL OFF HIS UNION PAYMASTERS 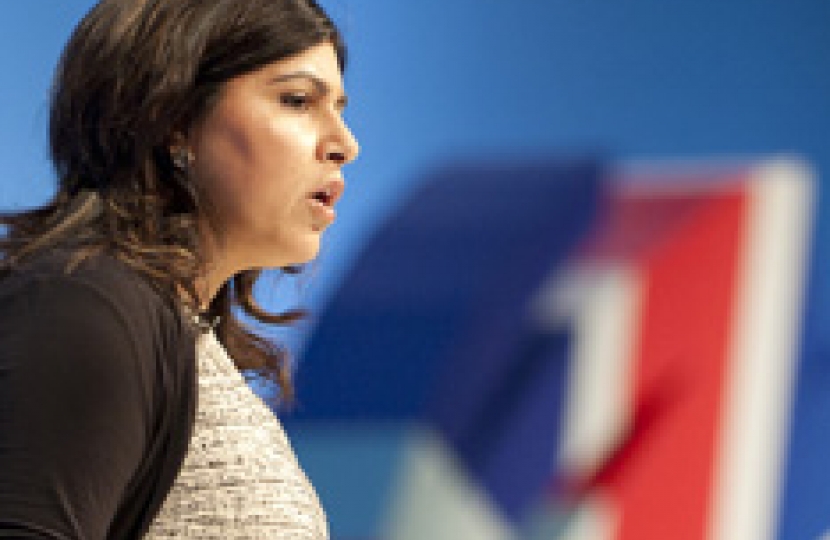 Ed Miliband has failed once again when challenged to condemn next week's planned strike, which the Government has revealed will cost the economy £500 million.

This comes after new figures from the Electoral Commission yesterday showing that Labour have received 86 per cent of their funding from the trade union in the first full year since Ed Miliband was elected by the unions as Labour leader.

We have huge respect for the hard-working men and women who keep our vital services running. We depend on them every day and they do a brilliant job. That's why we are angry that union bosses are ordering millions of public sector workers to strike next week - even while talks are under way. Only a quarter of union members backed industrial action.

"At a time when we're trying to get the economy back on its feet, it's extraordinary that Ed Miliband is too weak to call off his trade union paymasters from a strike that will cost millions of pounds.

"Hard working families and businesses up and down the country will be hit by a strike next week that most union members haven't voted for.

"Given the generous offer put on the table by the Government on public sector pensions, Labour and the trade unions should urgently be reconsidering their position.

"Time is running out for Ed Miliband to do the right thing for our economy and our country."